Like every year Forbes has published World's most powerful person's list for 2018. Xi Jinping, General Secretary of the Communist Party of China has spot on the top the list followed by Russian President Vladimir Putin in second position, US President Donald Trump falls to the No. 3 spot. Indian Prime Minister Narendra Modi has spot the 9th place in that list.

Top Ten Leader of the World 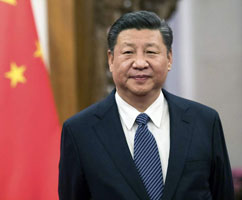 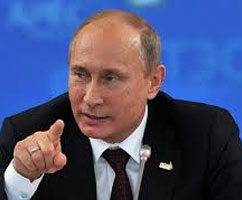 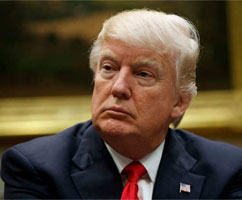 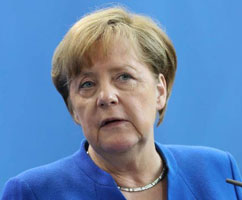 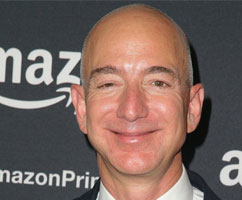 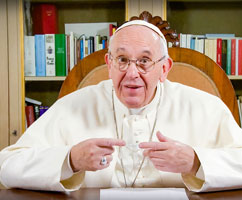 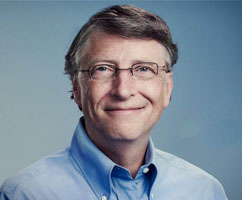 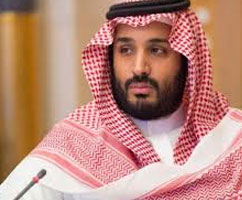 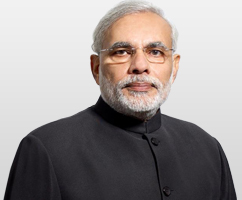 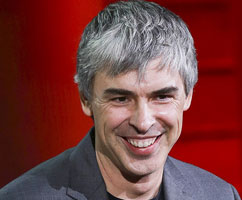