Central Bank Digital Currency (CBDC) is a digital form of currency notes issued by a central bank. While most central banks across the globe are exploring the issuance of CBDC, the key motivations for its issuance are specific to each country’s unique requirements. This Concept Note explains the obj ...

The Ramon Magsaysay Award is Asia's highest honor and is widely regarded as the region’s equivalent of the Nobel Prize. It celebrates the memory and leadership example of the third Philippine president after whom the award is named, and is given every year to individuals or organizations in Asia who ... 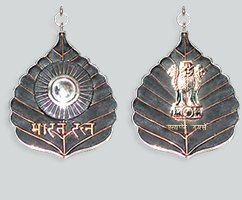 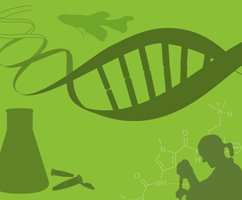 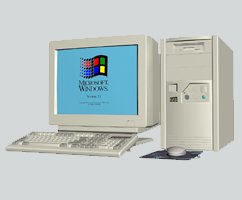 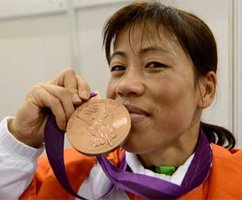 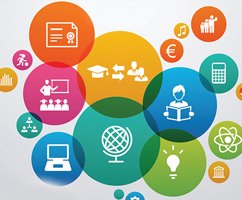 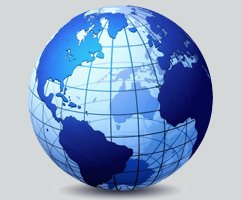 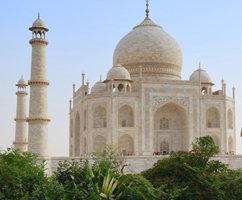 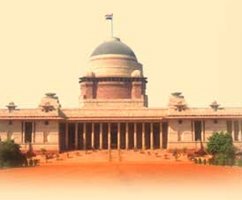 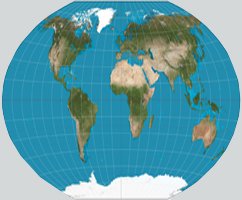 Nation at a Glance 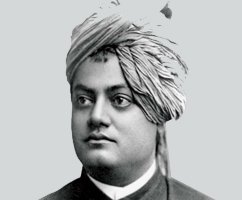 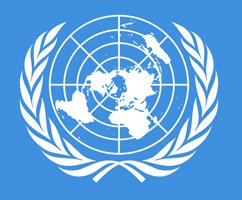 SAIL, a Maharatna CPSE, is a major Steelmaker of the Nation with a turnover of more than Rs. 1 Lakh Crore (FY 21-22). To man its front-line positions at its Steel Plants/Units and Mines across India, SAIL requires 245 young, energetic, result oriented and promising talent to join as Management Trainee (Technical) in El grade in various Engineering disciplines for operation of its Plants/Units and Mines across India.

Minimum Qualification : Degree in Engineering with 65% marks (average of all semesters, irrespective of the weightage given to any particular year by the Institute/ University), in any of the seven(7) Engineering disciplines of Mechanical, Metallurgy, Electrical, Chemical, Civil Instrumentation and Mining.

The relevant link for applying for SAIL MTT would be made available as per dates indicated below on SAIL's careers website at www.sail.co.in or www.sailcareers.com. If the candidate is called for further selection process, his/her identity would be verified with GATE-2022 Admit card and GATE-2022 official Score Card. SAIL will consider only GATE-2022 marks. GATE-2021 marks or prior to that will not be considered. Therefore, candidates must provide correct GATE-2022 Registration number while applying for SAIL.