The president of India indirectly elected through "Electoral College" consisting of Elected members of both the Houses of Parliament & elected members of the Legisletive Assemblies of the states. According to the 70th Amendment Act, 1992, the expression "States" includes the National Capital Territory of Delhi and the Union Territory of Pondicherry. The total voting strength of the parliament is equal to the total voting strength of all state asemblies together. The Supreme Court of India inquires all disputes regarding President's election. After electing the president takes OATH in presence of Chief Justice of India, or in absence of Chief Justice, senior most judge of SC.

In case the office falls vacant due to the death, resignation or removal, the Vice-President acts as President. If he is not available then Chief Justice of the Supreme Court, if not then senior most judge of the Supreme Court shall act as the Persident of India. The election is to be held within 6 month of the vacancy.

In Presidential elections history V. V. Giri is the only person who won the election as an independent candidate in 1969. And Neelam Sanjeeva Reddy was elected unopposed as no one else filed nomination for the post of the President in 1977.

Elegibility to Contest Election for the President

An elected president is elegible to hold his/her office for the 5yrs term. And as per the Article 57 there is no upper limit on the no. of times a person can become President. He/She can give resigation to Vice President before his/her full term.

The President can be impeached only on the ground of violation of Constitution (This impeachment procedure called Quasi-judicial procedure). The impeachment procedure can be initiated in either House of the Parliament. The charge must come in the form of a proposal which must be signed at least one-fourth of the total membership of that house. Before the resolution could be passed, a fourteen days notice must be given to the President. If after the notice, the House passes the resolution by a majority of not less than two-third membership of that House, the matter will be referred to the other House. After the charges are framed by one house, the other House investigates them. At this time President has the right to defend himself either in person or through his lawyer. If after the investigation, the other house passes the resolution by not less than two-third majority of that House, the President stands impeached from his office from the date on which the motion is so passed.

Current and Past President of India 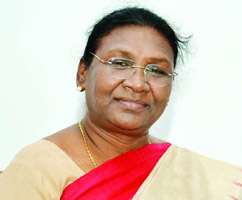 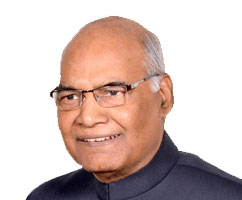 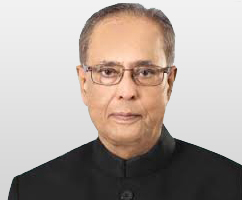 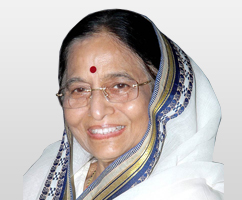 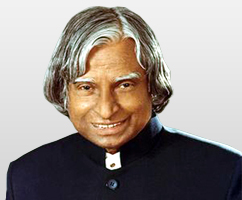 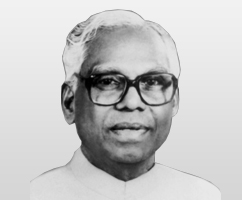 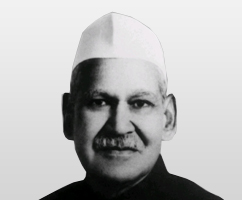 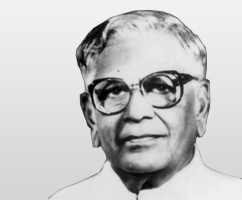 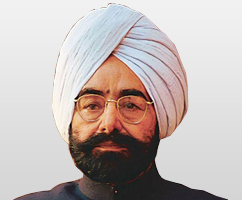 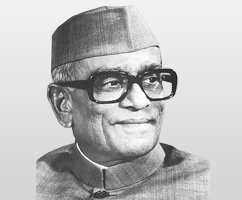 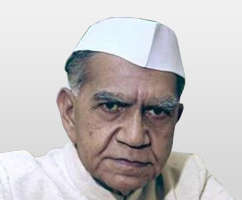 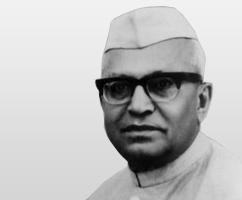 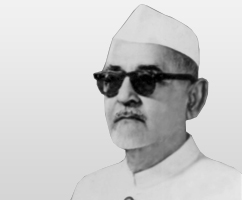 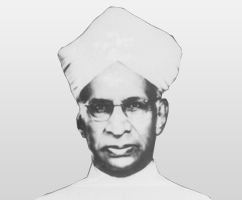 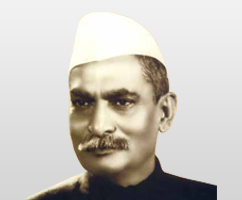